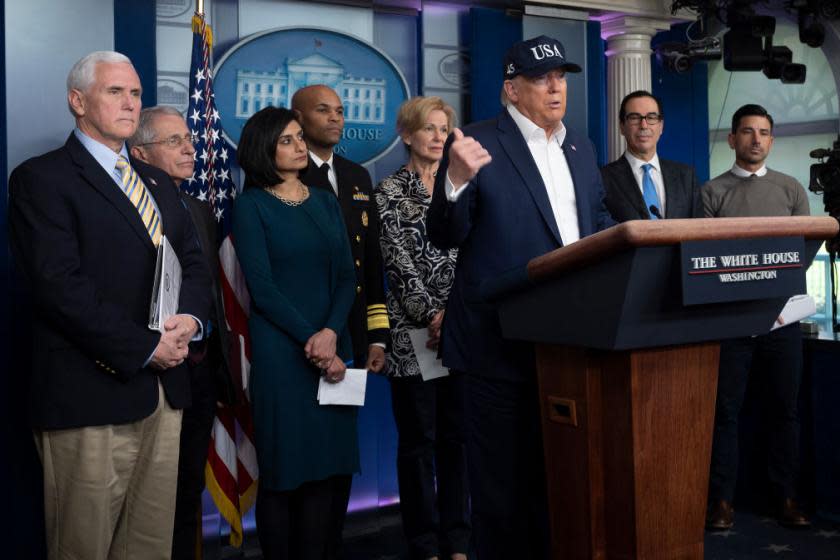 The U.S.’s COVID-19 response has fallen far behind most of the rest of the world’s — and many Americans think the federal government is largely to blame.

In contrast to President Trump’s false insistence that the U.S. has one of the world’s lowest mortality rates from coronavirus, a New York Times analysis published Tuesday shows the U.S. actually accounts for more than its population’s share of COVID-19 deaths. And Americans largely recognize the U.S.’s failures, with 60 percent of them saying the federal government’s COVID-19 response is actually making the pandemic worse, an Axios-Ipsos poll has found.

More stories from theweek.com
Game of Thrones creators to adapt The Three-Body Problem book series
Fauci shoots down false claim only 6 percent of coronavirus deaths are legitimate: ‘They are real deaths from COVID-19’
Witnesses, police, and reporters piece together what happened in the fatal Kenosha protest shootings